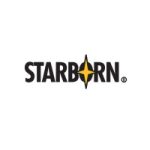 For use with the Starborn Pro Plugs for Trex Decking

The Pro Plug® System for PVC and Composite Decking is a superior and easy-to-install plug fastening system. The Starborn Pro Plug System consists of the following three (3) components: 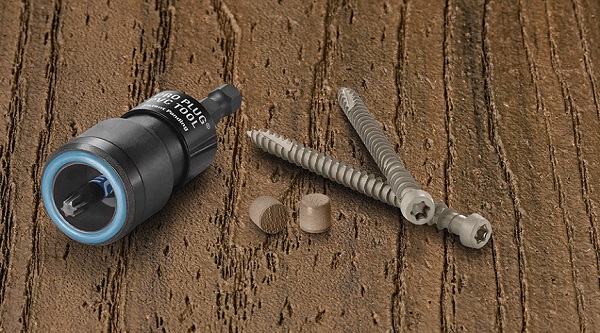 Q1. What Trex Fasteners can this be used with?

This product is designed to be used with either the Starborn Trex Decking Pro Plugs and Uncoated Screws.

Founded in Brooklyn, New York in 1961, Starborn Industries, Inc. originally owned and operated a wood products factory. In the early 1980s fasteners became the primary focus of the company, as drywall screws emerged as a construction fastener. Since the late 1980s the company has expanded its product lines while creating, designing and bringing to market its own fastener and fastener-related products specially created for the deck construction market.

There are no reviews yet.

Only logged in customers who have purchased this product may leave a review.